Metallic nails on the horizon and all I can think about is this sexy guy! So he will be representing my Metallic entry :)

Taric is a champion that recently got this rework. They changed him visually and all his moves, now I will definitely give him a try, since before all the rework I never played him since he was not only ugly and boring, he was also useless in game. At least for me :( 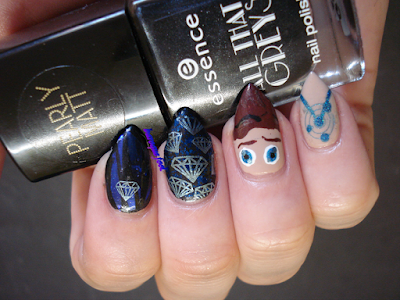 Just look at this handsome faced guy! Not only that but his ab game is on point and so are his abilities and armor! Just look at this picture for a while and tell me you are not crushing on him ;) As inspiration I used all the gems and crystals floating everywhere, also his handsome face and flowy hair. The pinkie features the weird glowing tattoos that are sometimes shown on his right hand. 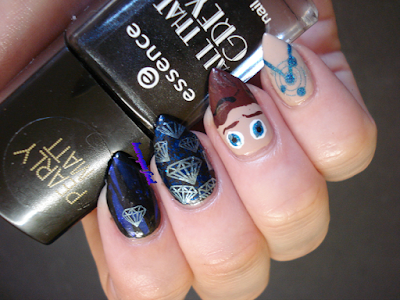 I love his rework! Even more so since he reminds me so much of the days when I played World of Warcraft where some of the classic epic armor looked just like this. Also I am endlessly happy that they made him a lot more fun to play and a lot more useful in game. The only thing I don't understand is where is his signature shield from before, and why is it still part of his title? But all in all great work Riot! 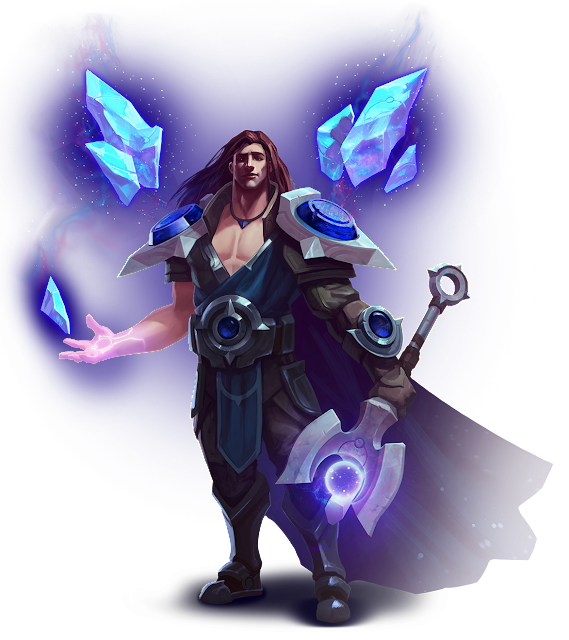 For this manicure I used Golden rose 101 and Essence Back to black as base. The stamps are made with BP-L013 and MoYou London Geek 7 plates, with Kiko Sky blue and Emily de Molly Indigo flow as the stamping polishes. The glitters are the new glass foils and L.A. Girl Jostle. Some of the other details are made with Sinful colors Wisp, Wet N Wild Darkest hour, Catrice Brit chick and Beauty woman Rose quartz. 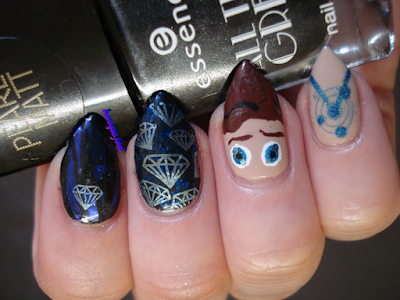 Here you can see him before and after rework. I don't usually go for the classic pretty boys. But damn I love this handsome guy <3


My favourite Taric in game quotes:
'' Beauty can be deadly ... but manly. Very manly.''


And something fun at the end - he also comes in pink (an inside joke of the League of Legends community) but with his recent rework he got some new dance moves - you tell me on the scale from 1 to AMAZEBALLS how fun does he look ;)